Stories of women with the courage to change

From Hollywood reporters to London social workers, this book tells the stories of women who refuse to slow down and fade out. It’s about the women who have pressed the ‘fuck-it’ button on toxic careers, survived broken hearts, been tragically bereaved, or woken up to realise they’ve never truly been loved. It gives accounts of women who simply couldn’t keep going in the direction they’ve been headed, and those who realised that a decade of being ‘more or less fine’ turned out to not be fine at all. It’s about women stepping out of the shadows to claim the central role in their own lives.

This book turns the idea of crisis on its head, and reinvents it as the moment where a woman decides that from here on in, she is going to make it count.

Tillie is represented by Cathryn Summerhays at Curtis Brown. 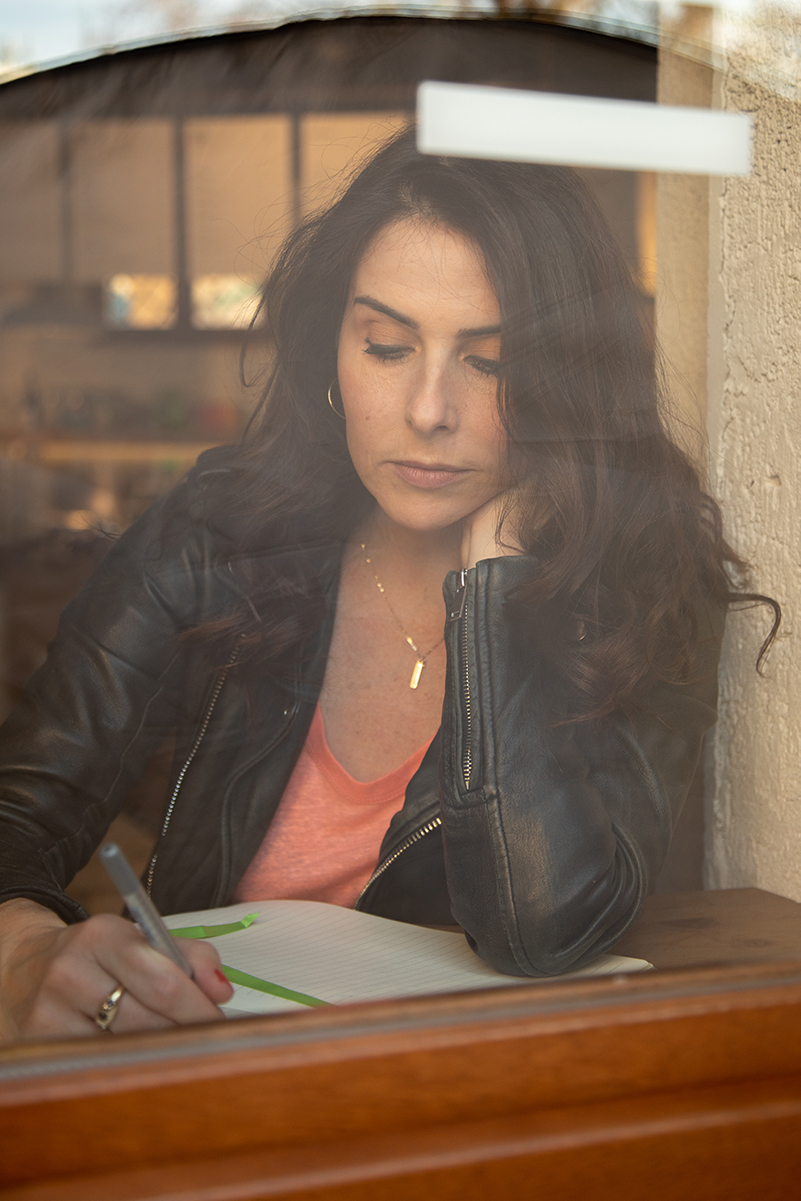 Coco, Mathilda and I, awaiting the arrival of of n

Mr Goodtimes is back in town ❤️

My favourite and my best two people. Walking home

Birthday brilliance with my two ❤️

Subscribe to Tillie’s newsletter and be the first to read the column, and get the latest stories and find out more about new projects.